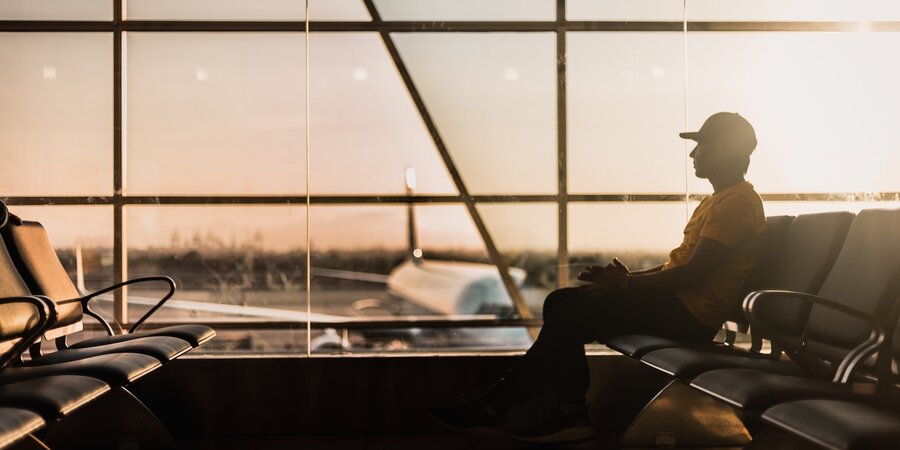 Under Article 8 subs. 1 lit. a) Reg. (EC) 261/2004 every passenger of a particular booking is entitled to receive a respective share of the ticket refund. According to the Federal Supreme Court of Justice it is irrelevant if the claiming passenger was the contractual partner of the airline and whether this passenger had originally paid the ticket costs.

In the case presented to the Federal Court of Justice a couple had booked a return flight from Berlin to Rome for about 400 EUR for themselves and their three-year-old daughter. The airline cancelled both flights. The parents assigned their daughter’s claim under Reg. (EC) 261/2004 to a claim management company. The CMC unsuccessfully sued the airline for reimbursement of the daughter’s ticket costs of around 140 EUR at the Local Court of Berlin-Wedding. The Regional Court of Berlin, however, then granted the claim in the next instance proceedings. The appeal of the defendant airline to the Federal Supreme Court of Justice – the highest civil German court – was now unsuccessful.

The Federal Supreme Court of Justice came to the conclusion that, in accordance with the wording of Art. 8 subs. 1 lit. a) Reg. (EC) 261/2004 , the owner of the claim can be the passenger and not necessarily the contractual partner of the contract of carriage. The Regulation does not provide for any differences of the type of claimant – be it a contractual partner or not – in this respect. Therefore every passenger of a particular booking is entitled to get a (partial) ticket refund. In addition, this interpretation is regarded by the court to be in line with the system of Reg. (EC) 261/2004: who actually booked and paid for the flight is irrelevant. The court regards this solution as fair and appropriate, since it is the passenger who is directly affected by the cancellation and is, for example, entitled to receive care services from the airline according to Art. 5 ff. Reg. (EC) 261/2004. Therefore there is no exception when it comes to the ticket refund claim. The court also noted: according to Article 8 subs. 2 Reg. (EC) 261/2004, so-called package travellers whose claims for reimbursement arise from the Package Travel Directive, have no additional claims for reimbursement under Reg. (EC) 261/2004 . However, the BGH agrees with the ECJ that individual travellers who cannot derive their claims for reimbursement of flight costs under the Package Travel Directive, can therefore rely on Reg. (EC) 261/2004.

In the opinion of the Federal Supreme Court, there was no reason to refer the matter to the ECJ: The question of the active legitimacy for the claim for reimbursement of the flight ticket costs according Article 8 subs. 1 lit. a) Reg. (EC) 261/2004 was regarded as “acte claire”, meaning that the solution was „obvious“ and left no room for reasonable doubts that the above interpretation might be wrong. This came as a surprise at least for German lawyers, since the court judgements on this particular subject varied widely throughout Germany. The interpretation of Article 8 subs. 1 lit. a) Reg. (EC) 261/2004 was therefore anything but obvious, contrary to the Supreme Federal Court of Justice’s opinion.

What are the consequences: now passenger may claim for ticket refunds even though they did not effect payment themselves. Here the question of bank details has to be solved as the airline will have to ask proactively for the details. In order to prevent double claims from the contractual partner – under national contractual law governing the contract of carriage – and the travelling passenger, airlines should implement mechanism in order to identify, what amounts have been paid out and to which person. Airlines might even consider to ask for waivers of the contractual partner should another passenger of the booking (most likely by way of assignment to a CMC) ask for a refund. And finally the question remains, what amount can be claimed – is the full ticket price to be divided by the number of persons on the booking or are there other approaches possible? In our view this is very much dependent on the individual booking. Of course, the developments in the CMC industry in response to this judgement remains to be seen, in particular the question of whether they will discover this as a business model for themselves and therefore file isolated (partial) claims for one booking. Once these partial claims reach the courts, this would be a mechanism to generate more legal fees for the CMCs. Should an airline discover similar developments in the customer care department, respective measures should be implemented to prevent costly claims. Please contact us if you require any assistance in finding solutions for this type of claims. 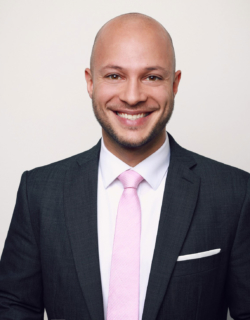