Are rebookings always to be considered as reasonable measures by the airline? 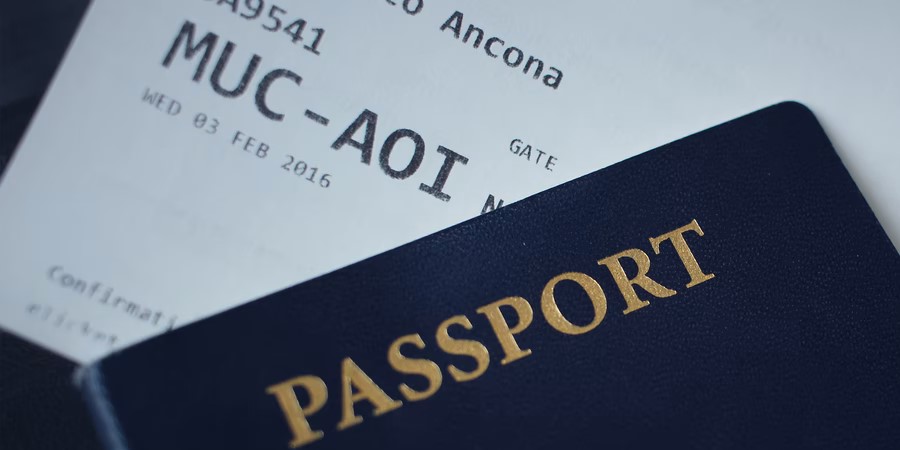 In its judgements dated 11 June 2020 (case ref. C-74/19) and 14 January 2021 (case ref. C-264/20), the ECJ ruled that airlines must also submit information on the examination of alternative flight connections as part of the reasonable measures in order to defend a claim for compensation under Article 7 of Regulation (EC) 261/2004.

After ticket price refunds were initially claimed in the course of the Corona pandemic, this case law of the ECJ had received only sporadic attention. In the meantime, however, passengers/CMCs are increasingly invoking the ruling to justify a claim for compensation. In some court cases the existence of an extraordinary circumstance is no longer disputed, but it is directly argued that due to the lack of a prompt alternative flight offer, not all reasonable measures have allegedly been taken. It is also striking that the ruling is applied in any cancellation/delay constellation, irrespective of the cause of cancellation/delay.

Is this a losing game for the airlines now? No, because there are legal and factual arguments against the application of the rulings in the specific individual case. Essential starting points are the correctives the ECJ mentioned itself: available capacities as well as tolerable limits of sacrifices – which are of course very vague terms that require respective interpretation in each case. Here are some arguments that can give courts some guidelines to think about:

1) First of all, it can be argued that a rebooking already does not constitute a measure to avoid a cancellation or delay within the meaning of Art. 5(3), but according to Art. 5(1)(c)(ii)-(iii) is merely an additional possibility to exclude a compensation claim (cf. German Federal Court of Justice ruling of 15.01.2019 – X ZR 15/18). This opinion is followed, for example, by the Higher Regional Court (OLG) of Brandenburg in its recent ruling of 14.07.2021 (4 U 201/19). The subject matter of the proceedings was a flight cancellation due to a terminal fire at FCO Airport. Since flights took place despite the fire, the plaintiffs argued that a rebooking should have taken place. It is noteworthy that although the OLG pronounced its judgement after the publication of the ECJ judgements and the plaintiffs explicitly argued that a rebooking was a reasonable measure, references to the ECJ case law were not applied.
2) Moreover, the rulings cannot be applied without restriction to low-cost carriers. The latter are usually not members of an airline group or interlining agreements. In its ruling C 74/19 the ECJ also assumes an exception to the obligation to provide substitute transport if the provision of alternative transport would represent an unbearable sacrifice in view of the capacity of the air carrier concerned at the relevant time. The District Court for Commercial Matters Vienna (BGHS) therefore assumed, with reference to said judgment, that the rebooking of all passengers on a flight of another airline that is twice as expensive is not an acceptable economic sacrifice for the low-cost airline sued (cf. BGHS Vienna, judgment of 18 March2021 – 12 C 312/20z – 9). In this context, it must be taken into account that according to the wording of the regulation, in the event of denied boarding/cancellation, only substitute transport under „comparable travel conditions at the earliest opportunity“ must be offered. The term „comparable travel conditions“ is subject to interpretation. Comparable travel conditions do not exist, for example, if the departure and/or destination airport is changed (cf. Kleve Regional Court, judgment of 28 June 2018 – 6 S 138/17).
3) In fact, there may also be a de facto impossibility, especially in the case of smaller „provincial airports“ where the range of routes is limited and only a few flights take place every day, so that the choice of alternative flights is considerably limited.
4) Finally, if the cancellation/delay is due to conditions that affect air traffic in general and have an equally negative impact on all of flights at a specific airport (e.g. adverse weather conditions), it can be assumed that rebooking would not make sense, as most likely the alternative flight would also be disrupted. Moreover, if the circumstance that led to the cancellation/delay affects several flights, not only the passengers of the flight in dispute would have to be rebooked. Rather, the airline(s) would have to rebook several hundreds or even thousands of passengers at once, which is from a logistically point of view not possible in a timely manner.

CONCLUSION: It is to be expected that the ECJ ruling will be increasingly discussed when pax is claiming for compensation, as the focus will be shifted from the extraordinary circumstances causing cancellation/delay of the flight to the (allegedly) insufficient measures to avoid the cancellation/delay for the individual pax. With the above arguments there are good chances to give a new direction to the discussion on the interpretation of the ECJ rulings and to convince courts to consider the individual situation before applying the rulings. 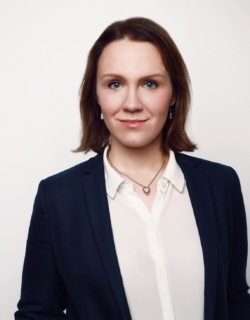