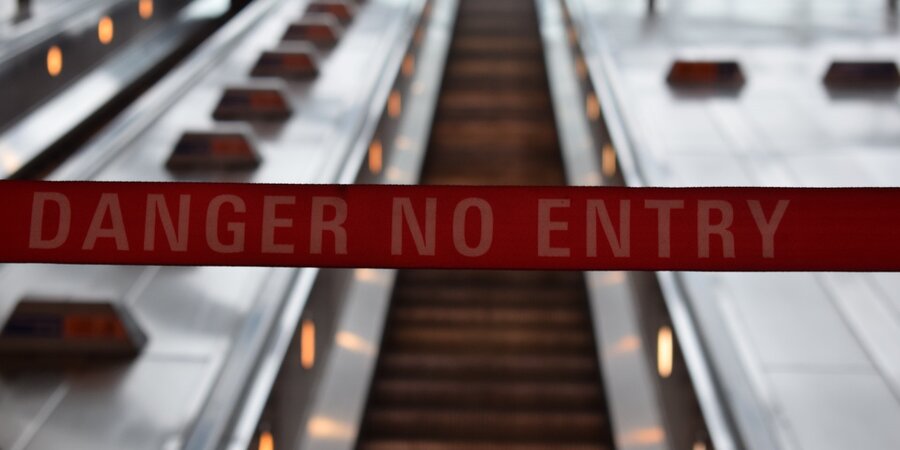 The Passenger claimed for compensation in this case after his flights from VIE to Porto (OPO, Portugal) and return were cancelled on June 12th 2020 due to regulations issued by Austrian authorities. According to these regulations, flights from Portugal were prohibited to land in Austria in order to contain the outbreak of Covid 19 in Summer 2020 – with the effect that the designated aircraft and crew would have been unable to return to their original base in VIE after a flight to OPO. So, the carrier decided to cancel the complete rotation. Legitimately, as Court now ascertained.

According to Judge regulations issued by Austrian authorities have to be considered extraordinary as they are outside the operating air carrier‘s control. Besides this, there were no reasonable measures available in order to avoid the cancellation – a fact that has to be highlighted in view of crucial ECJ judgement C-74/19. In this case it would have been by no means reasonable for the carrier to operate the outbound flight in order to then let its aircraft „get stranded“ in Portugal and not being able to continue the planned rotation (VIE-OPO-VIE) due to the landing ban in Austria.

In addition, passenger‘s demand to rebook on a different flight from another airline or carrier to a destination near Austria was considered a bypassing of regulations issued by Austrian authorities and therefore clearly unreasonable – as well as passenger‘s second demand of forcing the carrier to create a stop-over flight to a country without a travel ban before continuing to Vienna.

This judgement has to be considered a success from the airline perspective as Austrian Courts are setting high demands for airlines in order to defend passenger claims (e.g. District Court of Korneuburg, the Court of appeal for BG Schwechat, in its published decisions regarding EU261 in 21 R 219/19g, 21 R 60/19z or 21 R 267/19s).

Beyond this fact this certain case was a Covid-related compensation claim and one of the first judgements dealing with demands for carriers after travel bans or comparable regulations issued by authorities. Therefore, this judgement can be considered a precedent for similar claims throughout Europe, as the considerations are general.

The judgement is not final yet, an appeal was filed to Landesgericht Korneuburg. 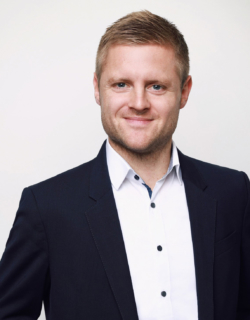 Exceptional circumstances are not excluded in principle if a flight is also...